NANOG is a gene expressed in embryonic stem cells (ESCs) and is thought to be a key factor in maintaining pluripotency. NANOG is thought to function in concert with other factors such as POU5F1 (Oct-4) and SOX2 to establish ESC identity. These cells offer an important area of study because of their ability to maintain pluripotency. 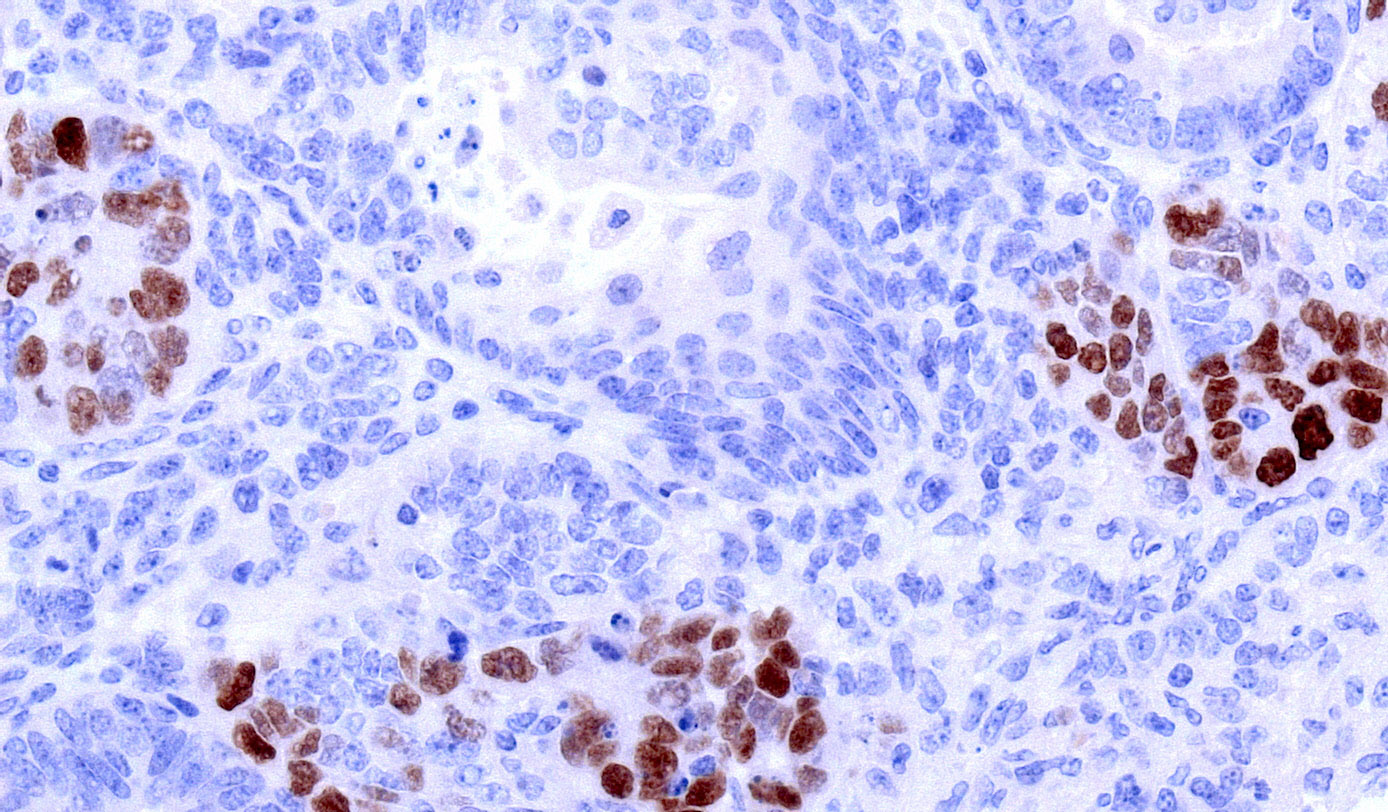 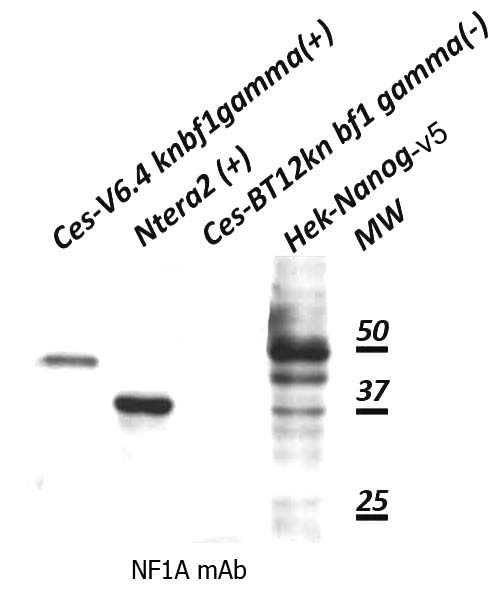