p53 also known as cellular tumor antigen p53 or phosphoprotein p53 or tumor suppressor p53 is a protein that in humans is encoded by the TP53 gene. The p53 protein is crucial in multicellular organisms, where it regulates the cell cycle and, thus, functions as a tumor suppressor, preventing cancer. As such, p53 has been described as "the guardian of the genome" because of its role in conserving stability by preventing genome mutation. 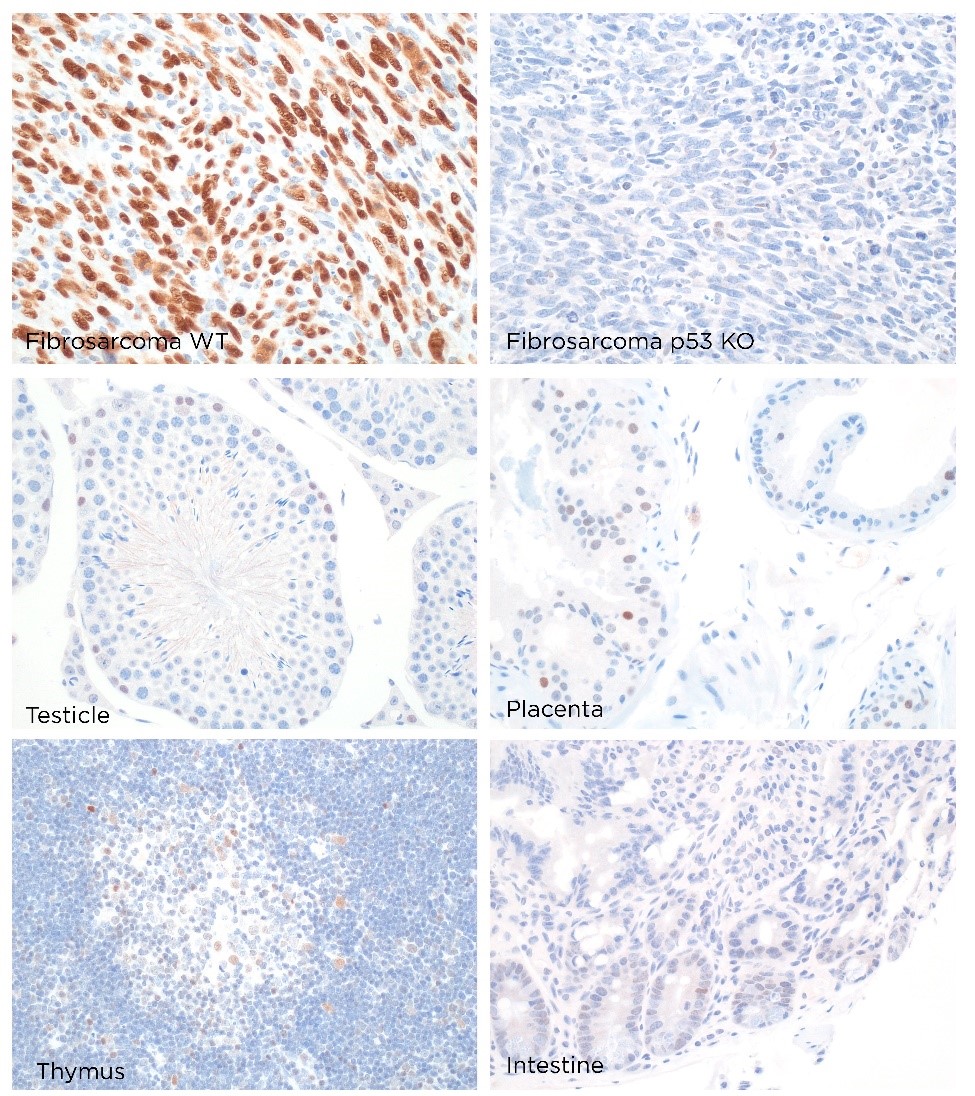 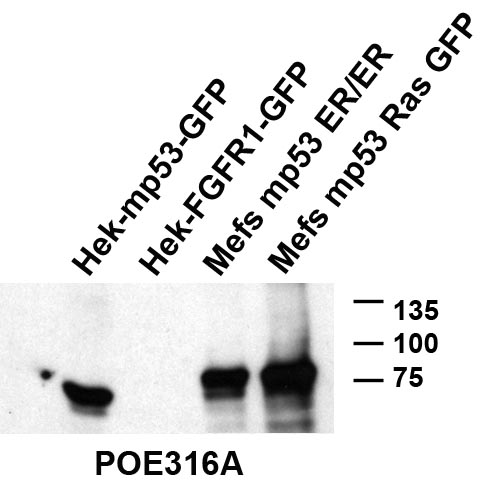 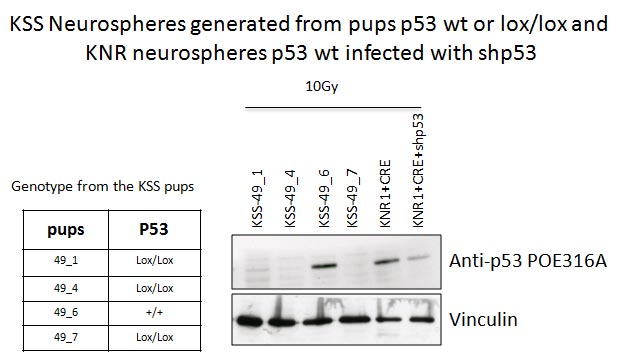