Transcriptional repressor of genes that require a bHLH protein for their transcription. May act as a negative regulator of myogenesis by inhibiting the functions of MYOD1 and ASH1 (By similarity). Binds DNA on N-box motifs: 5'-CACNAG-3' with high affinity and on E-box motifs: 5'-CANNTG-3' with low affinity. May play a role in a functional FA core complex response to DNA cross-link damage, being required for the stability and nuclear localization of FA core complex proteins, as well as for FANCD2 monoubiquitination in response to DNA damage. 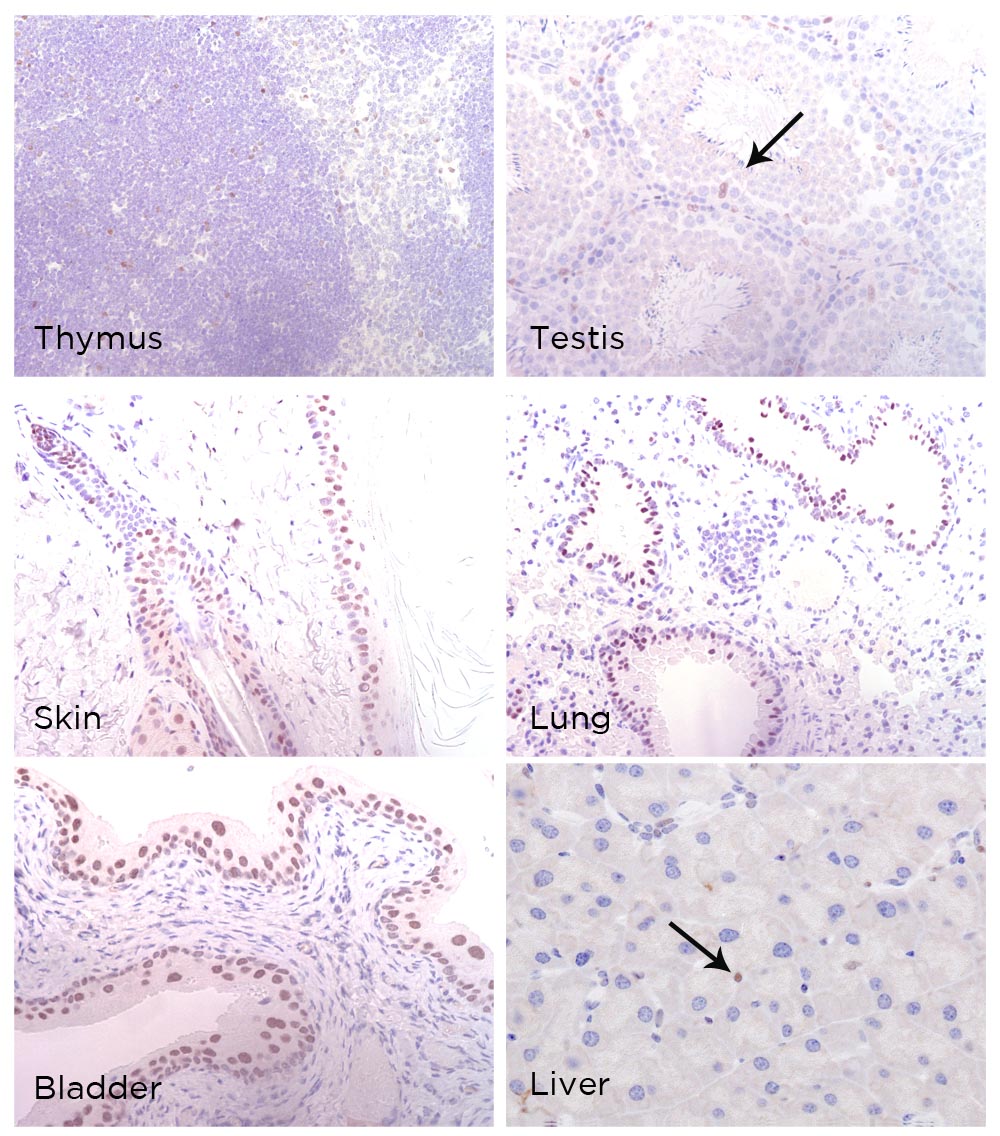