Required to induce the formation and stabilization of endoplasmic reticulum (ER) tubules. They regulate membrane morphogenesis in the ER by promoting tubular ER production. They influence nuclear envelope expansion, nuclear pore complex formation and proper localization of inner nuclear membrane proteins. However each isoform have specific functions mainly depending on their tissue expression specificities. 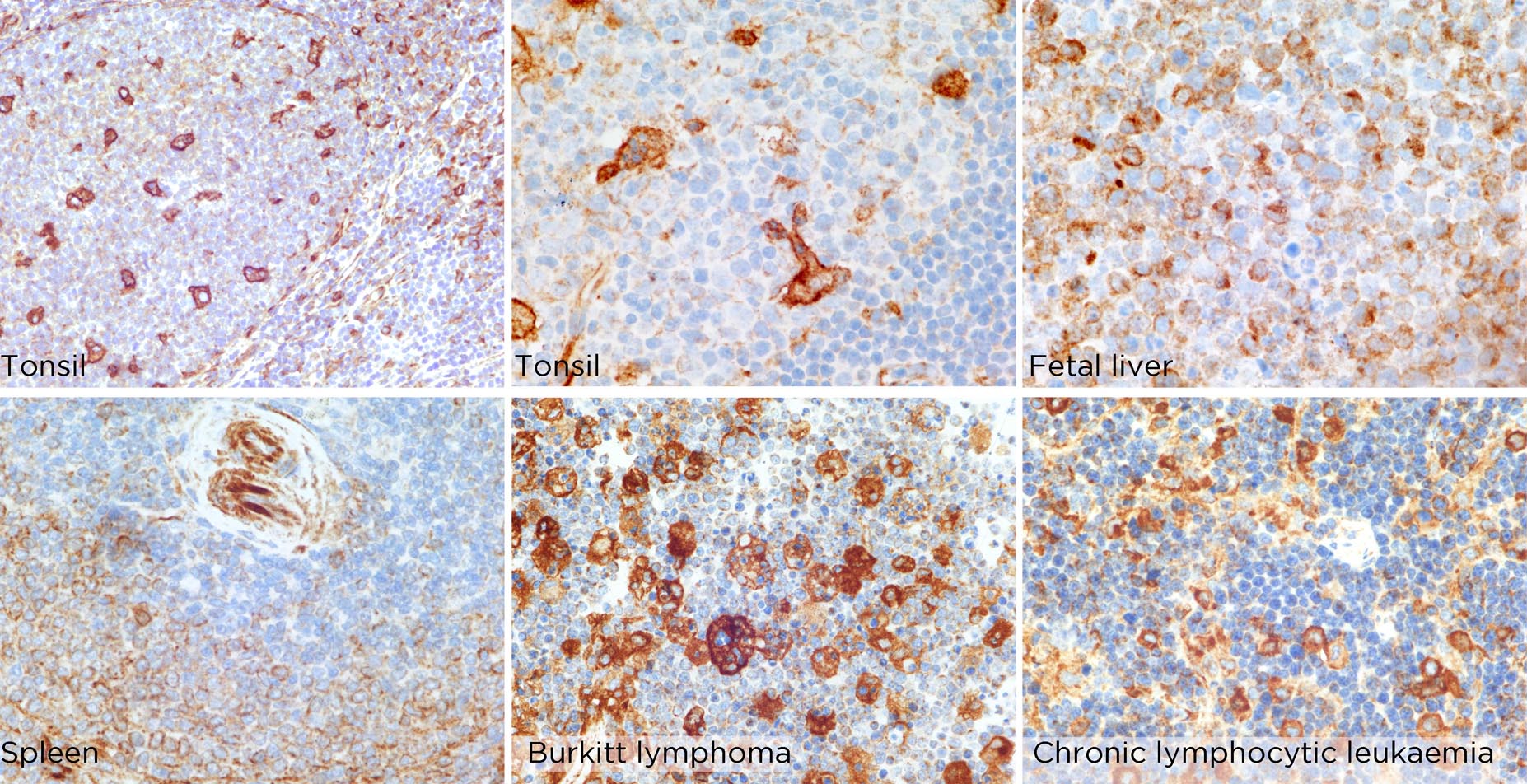 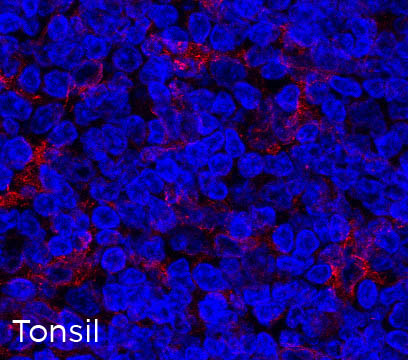 LIG198B mAb can be used to detect RTN4 protein by immunofluorescence 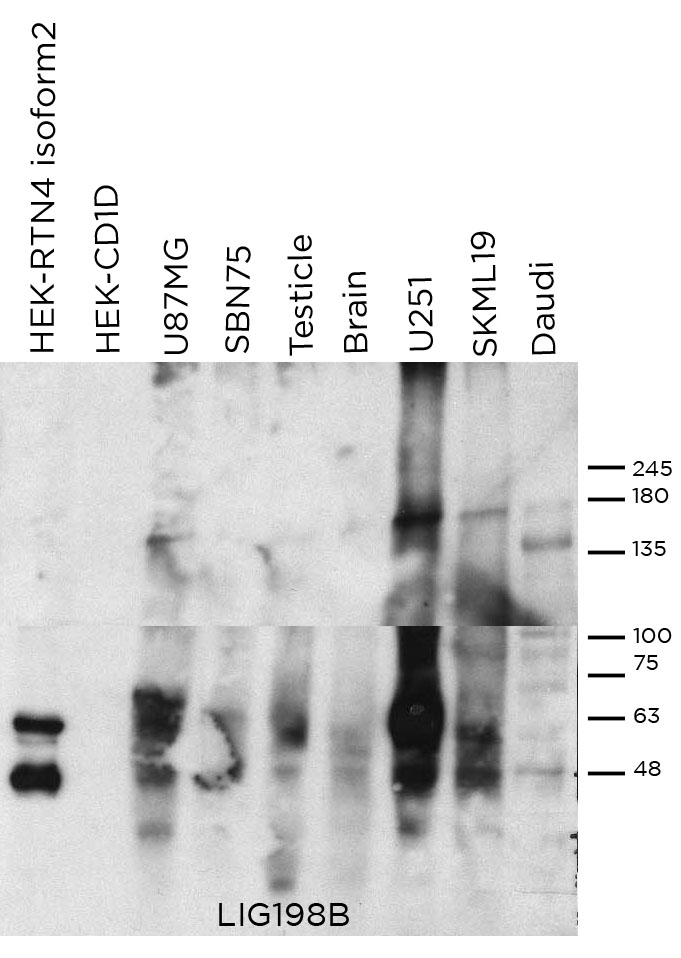 The samples were divided in to two gels to allow the observation of all the isoforms of the RTN4 protein.