B and T lymphocyte attenuator (BTLA) has recently been identified as a new inhibitory receptor of the CD28 superfamily, with similarities to cytotoxic T lymphocyte activation antigen (CTLA)-4 and programmed death (PD)-1. Engagement of BTLA on T lymphocytes can profoundly reduce the T cell receptor (TCR)-mediated activation. 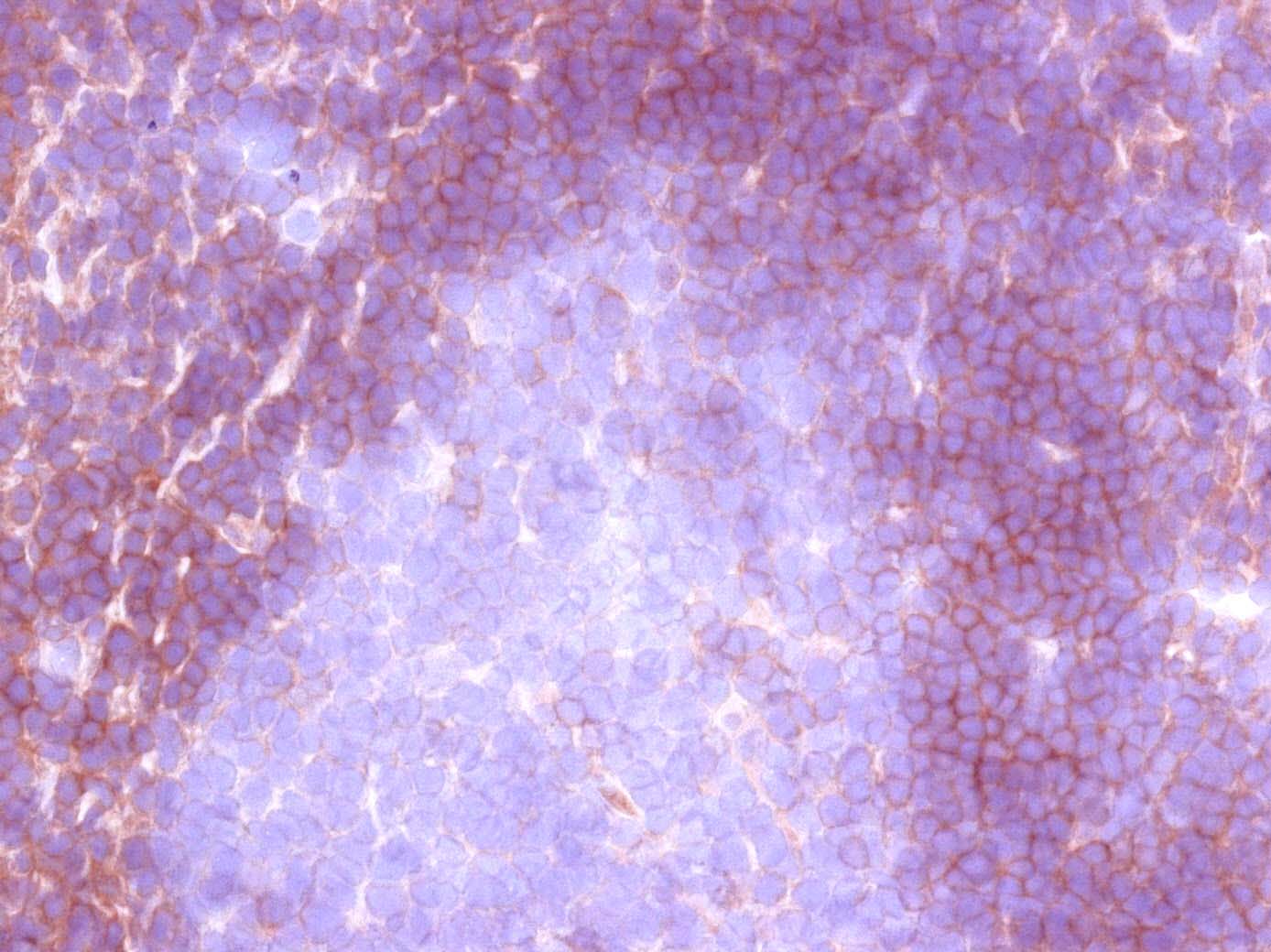 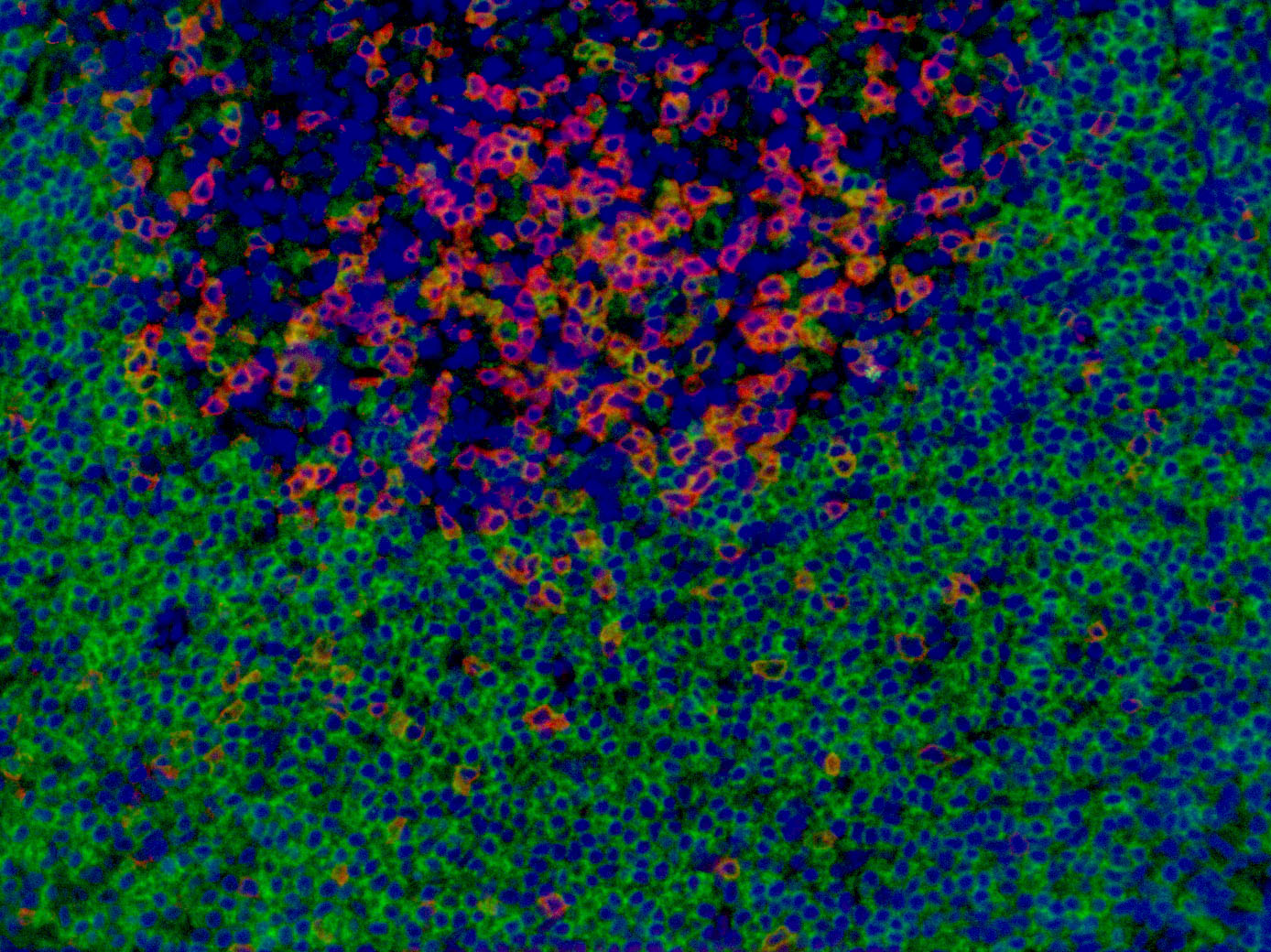 Anti-BTLA (FLO67B) antibody in Western Blotting
FLO67B antibody is not working well by WB. The MW observed is around 35kDa. The antibody is not validated for WB since the results obtained are not reproducible at the moment.